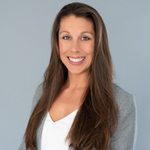 Attorney Katharine Phinney is an experienced attorney, focusing primarily on divorce matters. After years of working for the people of Rockingham and Strafford counties prosecuting felony level crimes, she transitioned back to the private sector to work with families and help individuals with their own legal matters.

Attorney Phinney has a track record of success. She graduated summa cum laude, attaining the rank of 2nd in her law school class, and then began her career on the Seacoast at a family law firm. During her first several years of practice, she enjoyed working on complex divorce cases, including arguing a case before the New Hampshire Supreme Court on behalf of her client. Enticed by this litigation experience, Attorney Phinney became a felony level prosecutor where she handled hundreds of felony crimes and spent years in the courtroom.  After winning numerous jury trials for the State of New Hampshire, Attorney Phinney chose to work on a more personal level with individuals and families, and joined the team at Russman Law.

In addition to working hard for her clients, Attorney Phinney enjoys serving the citizens of New Hampshire in various capacities as a past member on the New Hampshire Adult Parole Board, past President of the Rockingham Bar Association after serving years as a Board Member and has enjoyed teaching a law course at the Granite State College. Attorney Phinney resides in the Seacoast area, with her husband and children where she is testing her green thumb in gardening and attempting to hike all of the 48 4,000 foot summits in the Granite State. 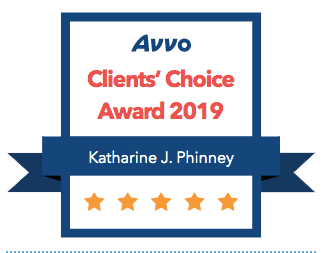