What You Need to Know About Fraud?

Fraud is deliberate misrepresentation of a fact resulting in damage to another person. Selling a defective product or a worthless investment is fraud, as is falsifying someone's signature for monetary gain. Attempting to acquire drugs from a pharmacy by forging a doctor's signature on his or her own letterhead is a common instance of fraud.

To constitute fraud, the accused must have had knowledge that what he or she was representing was fraudulent and the victim must have reasonably or justifiably relied on that knowledge or the person's expertise to their detriment.

Merely relying on a person's representation, however, may not be sufficient.

In the case of an alleged fraudulent investment, the investor is obliged to perform due diligence before giving the accused his or her money. The failure to investigate may relieve the accused of a fraud charge. 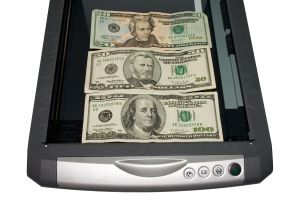 Many different offenses constitute fraud. Some of these include:

A prime example of fraud was the Madoff Ponzi scheme, the largest instance of fraudulent activity in U.S. history.

A Ponzi scheme is a fraudulent investment activity that pays returns to investors from the subsequent investments of others. The operator of the scheme typically does not invest the funds in anything. The returns to the earlier investors are generally unusually high to attract more money and more investors.

The scheme relies on perpetual investments, however, or the operation will inevitably collapse. The curious aspect of the Madoff Ponzi was that it survived for more than a decade even after being scrutinized by the SEC. Also, because his returns were higher than usual, many suspicious investors who profited were reluctant to investigate further. 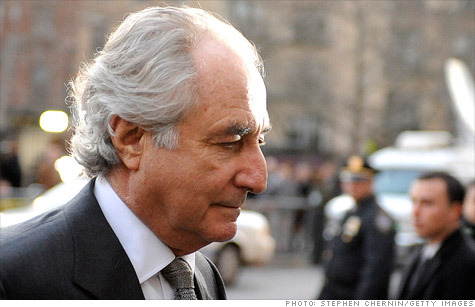 Bernard Madoff was a successful funds manager before he began his illegal operation, which was much more profitable — and earned him such high laurels — that he found it impossible to get out. He reaped enormous benefits from his unlawful activity by living a lavish lifestyle (although he was a generous philanthropist as well).

Madoff was careful in not making returns too high and tried to match them with the returns of the S&P 500. Still, he was considered a financial genius.

His scheme began to unravel in 2008 when the economy began to falter and investors wanted to withdraw their money. While some were paid back, the billions of dollars that his operation once held dwindled to a fraction of that amount. He was forced to confess the scheme to his sons, who turned him in to authorities.

Madoff's fraudulent machinations ruined scores of people and bankrupted businesses, including several charities. He eventually pled guilty to 11 felony counts of securities fraud, investment adviser fraud, mail and wire fraud, money laundering and false statements and false filings with the SEC, and was sentenced to 150 years in prison.

Here are New Hampshire misdemeanor and felony fraud penalties for a fraud conviction:

Other types of fraud carry harsher penalties and more prison time, such as bank fraud or securities fraud. In some cases, these may constitute federal offenses, which carry longer prison sentences.

If you have been charged with fraud in New Hampshire, contact fraud attorney Ryan Russman. As an experienced criminal defense lawyer, Ryan Russman will thoroughly investigate the facts of your fraud case, protect your rights, and offer you the best possible defense and mitigating circumstances that can result in a satisfactory resolution of your case.